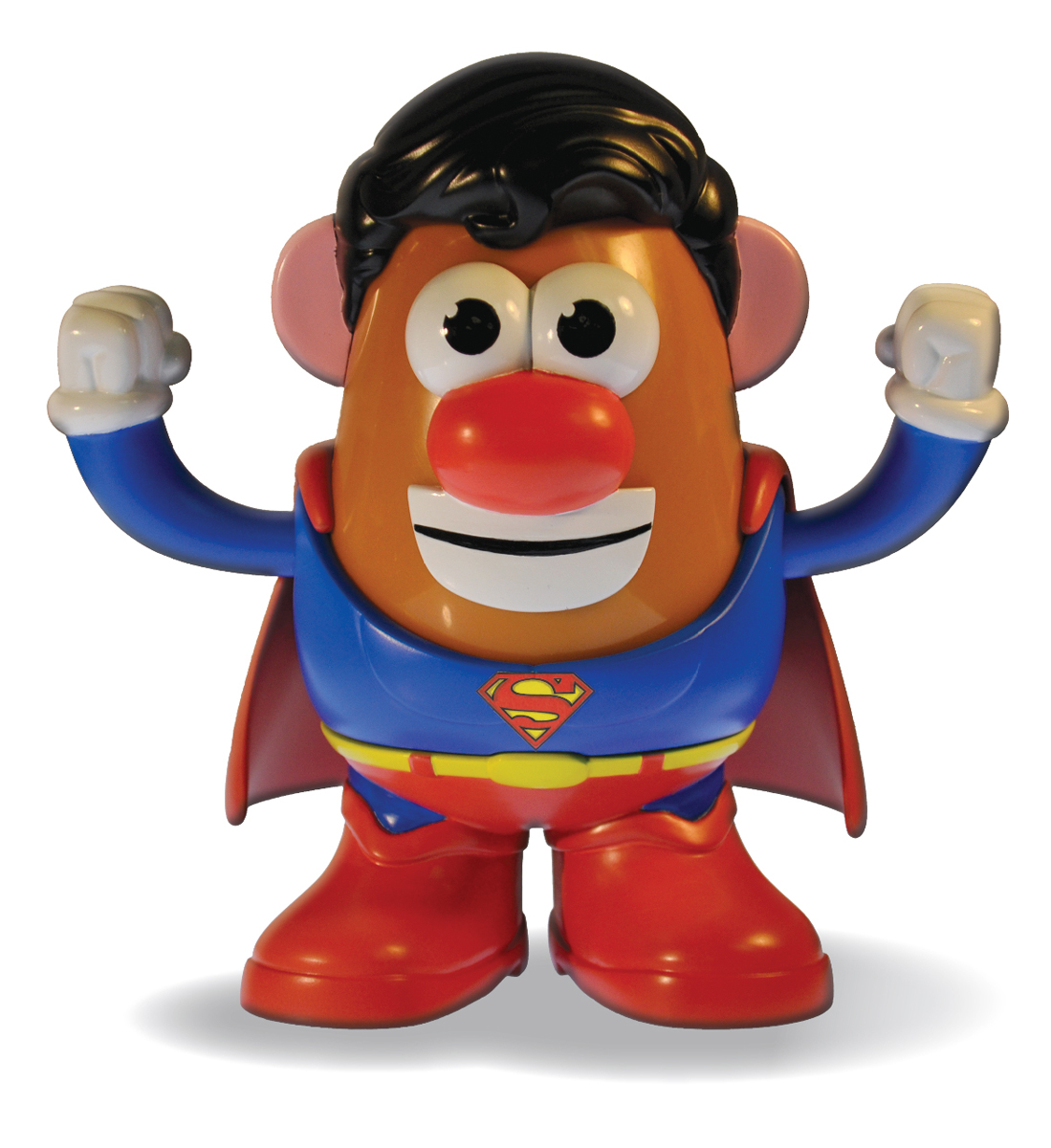 Michael’s Unique Qualities
(A list of truth, perspective and possible slight exaggeration for the ages)
by Cheryl Abbate

Michael is a pirate. It’s the first thing one notices about him. He’s boisterous; speaks loudly; laughs heartily. He’s always up for a party or a social gathering, and can always justify having a beer before, during and/or after the event! At these functions, he’s as likely to be found sitting comfortably outside around the fire, as he is leaping over that fire. He might be sitting in the kitchen on the ice cream freezer; he might be jumping on the trampoline. He could be deep in conversation–he could be off in the garage. And if he sweeps into your port, as pirates are like to do, he will swing down from the mast of the ship (or from behind the wheel of his jeep) and whisk you off with him as he pillages and plunders, leaving a path of empty bottles from every tavern in his midst. And you–you will go willingly. You will play hard. You will sing with frogs and dance atop waterfalls while gazing at the moon–and you will await his return. But beware!
Pirates can be both giggity and ornery, and a true pirate he is!

Michael is a poet. One of the characteristics of poetry most crucial to its definition is its unwillingness to be defined. It is prose, and it is not prose. It is balance and rhythm, and it is the unbalance and disruption to that rhythm. It is language–used beautifully, expansively, softly, harshly, crudely–all to express feeling and perspective. Michael is a lover of language. He likes to expand on his use and knowledge of words, yet he abhors superfluous words in a discussion. He believes in the impeccable use of words, and their ability to both harm and heal. And like those very words he speaks, Michael too, has an unwillingness to be defined. He is neither convinced of spiritual things, nor does he discount their possible existence. He is not wholly liberal, nor completely devoid of conservativisms. He is both hippie in a hammock, and foreman with a fist. He is an American, and a Fauxnadian. As such, he often expresses himself in both English and French. He is both “Bonjour rayon du soleil” and “Good night moon”. Vulgarity is not a part of his conversation, nor does he gush, but he is expressive. He laughs. He shouts. He sometimes remains quiet. Michael has the strength of his convictions, and he has the softness of his poet’s heart–restrained to be sure.

Michael is an artist. He has an eye for things–for quality; for beauty; for people; for his surroundings; for doors and windows and chairs; for technology and design; for color and balance, and for shadow and light. A true artist has both medium and angst. The tools of his trade could be pen, or pencil, or computer, or sharpie, or saw. His medium–paper, or wood, or photography, or flesh, or pistachio shell. Regardless of its expression, one can not truly embody the life of an artist without angst. Art is born and fed through struggle and darkness and one’s ability to cope with and emerge from the dark and be hopeful once more. Michael has a dark side; an angry side. Like any good artist, he is forced to periodically wrestle with those demons, continually searching for ways to keep them at bay. He may go to the gym and intimidate them with a show of strength. He may go for a walk with his four-legged companions—demons are terrified of dogs—to clear his head and breathe the fresh air, expelling the dark thoughts from his brain. He may read a book–losing himself in the pages so that he is hard to find. He may go frolfing; increasing his testosterone and accuracy–forcing the demons to run and hide, and bringing himself out into nature. All artists are impacted by nature. For Michael, the breeze is his breath, the mountains are his strength, and the moon is his companion. He admires nature. He reveres it. He soaks it in–and he can see the light once more.

Michael is a philosopher. Michael is a thinker of great thoughts. Profound and deep–sometimes wild…sometimes tender thoughts–though he does not lead with his heart. He is scarecrow, not tin man. He is a believer in equality and perspective and possible truth. But he is not just a disciple, he is a zealot; a warrior. He does not wield a sword. He prefers words, either spoken or written. He gravitates toward thoughts and the careful expression of those thoughts, and he reveres action! He believes in listing the tasks at hand–either mentally, or actually listing them–and then systematically attacking that list. He is not a victim of circumstance, and he will not be a victim of lethargy. He is active. He is action. He is running on the tennis court, or attempting yoga, or surfing the internet, or volunteering in the classroom as need arises. He shows both consideration and genuine interest in others who engage in either similar physical activity, or philosophy. He is slow to speak and anxious to listen. His listening skills are best enhanced with a burger and a beer in a booth at a local pub–but he is not limited to this arena. At home, pacing is often involved in order for him to process his thoughts and feel at peace with a decision. And bacon! Often, there is bacon.

Michael is a friend. Friend is a simple concept that gets far too little consideration. A friend is “a person whom one knows and with whom one has a bond of mutual affection–a companion, a soul mate, a confidant, an alter ego”. Michael fulfills the role of friend in many different ways. He is husband and father; sibling and son. He is cousin, and in law, and neighbor. He is a member of his community; a fellow hot tub user at the gym; a guy walking his dogs. Although a true connection is not always possible in every situation, it is his desire nonetheless. It takes little to peak Michael’s interest in a person, and much to cause him to lose interest. He is slow to judgement. He is kind in word. He is generous in consideration. He is a man of a thousand second chances. He is breeze to the spark. He is both push and pull to the magnet. He is yin to the yang. He is willing to listen and open to share. He has both strong opinion–directly expressed, and gentle understanding delivered through veiled gesture. He is silently supportive, often expressing to everyone the importance of the people in his life, but rarely directly to them. He is complicated. He is high maintenance, and yet he is relaxed and laid back. He is, in purest form, extremely upbeat and positive. He is fresh and fun and funny. He is faster than skate board! More powerful than an off road jeep! Able to leap walls and campfires in a single bound! He is Superman!!!